The Korean government is pursuing in afforesting the advanced infrastructure and the environment for startups. Through the K-Startup Grand Challenge, the government will support startups at Pangyo, the hub of Korean startup ecosystem. The government further plans to operate collaborative programs among Korean corporations and startups, as well as to organize systematic cooperation between Korean and global venture companies. Korea has more than 200 accelerators, incubation centers as well as over 100 different coworking space provider including WeWork, FastFive. Fab Lab, Seoul Startup Hub, Google Campus Seoul, Maru180, and more.

South Korea encourages the growth of the startup scene by endorsing tax breaks and incentives for angel investors and venture capitalists, tax benefits for mergers and acquisitions in the technology and R&D sectors, and improvements in visa regulations for startup and entrepreneurs from abroad. 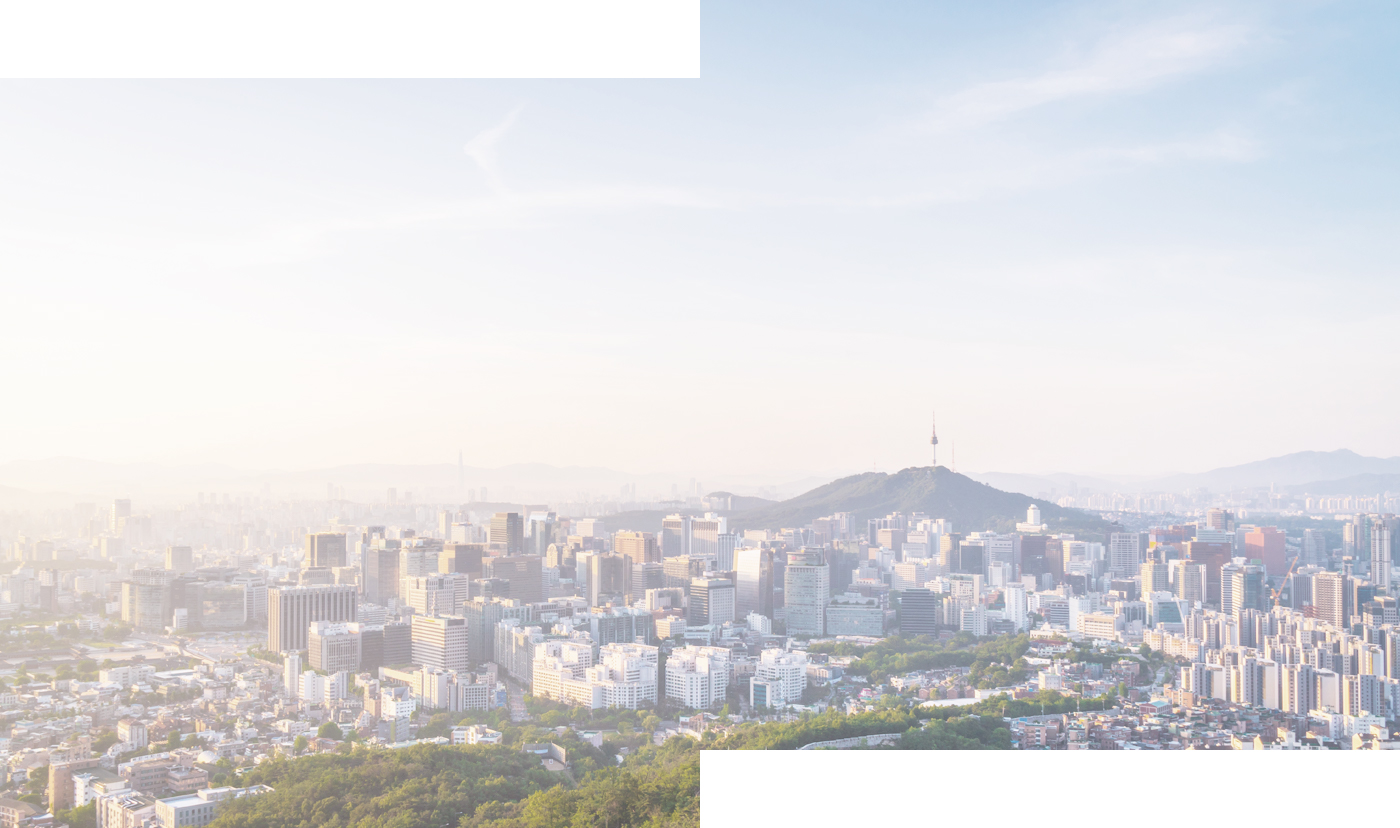 Korea has a phenomenal reputation when it comes to its potential for e-commerce thanks to the extremely high rate of smartphone usage in the country. According to CNBC, Korea will be the third largest e-commerce market in the world in five years, catching up with China and the United States. Coupang is a great example of this potential, having received a valuation of over USD 500 million.

Human capital can also be said to be one of the strong points of Korea’s startup ecosystem. According to Bloomberg, Korea has ranked second globally for education, and Korea already has the highest university and college matriculation rate among all the OECD countries. According to Startup RADAR, Korea boasts about 30,000 startups that employ over 100,000 people and have a better approach to entrepreneurship and business culture than major Korea companies like Samsung, Hyundai, and LG.

Korea’s startup scene is attracting a large and diverse collection of investors, including Korea based funds as well as corporate VCs, Silicon Valley venture firms, and more.